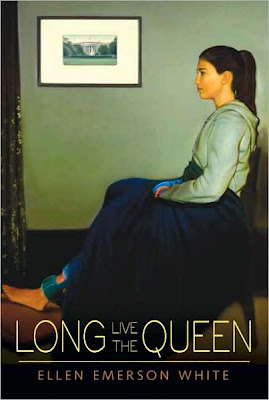 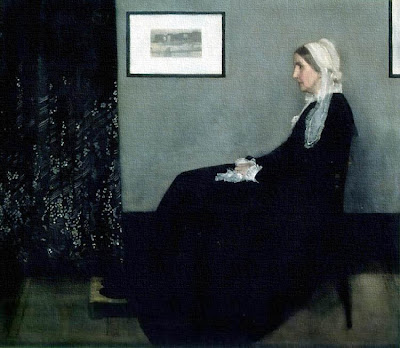 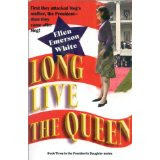 I know you guys were enjoying seeing the original covers of these books but I'm not sure if I found it this time! These are two tiny covers I found, from what I can see they don't really resemble the other two original covers from the series, maybe these are later editions?
Amazon.com Product Description:
Being the President’s daughter isn’t easy, but Meg’s getting used to it. She’s even starting to have a life again—okay, not a normal life, but things are beginning to fall into a routine.
Then it happens—machine guns blast, a van screeches to a halt, and masked men grab Meg and take her away.
Meg doesn’t understand what the terrorists want. She doesn’t understand how her security was breached. But she does understand one thing—they have no intention of letting her live—and she has no in
tention of dying.
What do you think of this intentional lookalike?
Check back next week to see t
he final lookalike in these series.
Posted by Alea at 5:25 AM