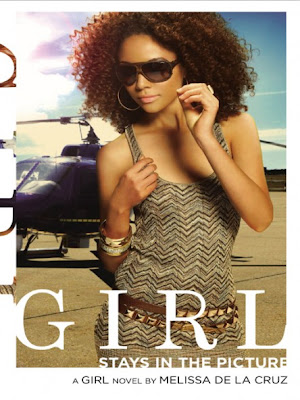 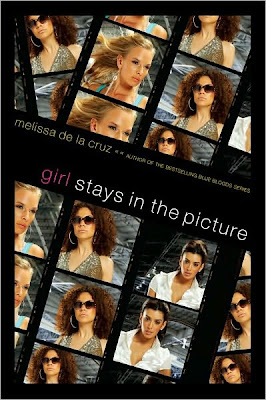 If you can't be a mega teen superstar sensation then maybe you'll be lucky enough to join her entourage.

Devon -- one name only, please -- is the latest and jail-bait-est pop star to hit number one on the Billboard chart, and she's making her big-screen debut in Juicy. But after her stint in rehab, the studio isn't so sure she's their girl anymore. If they cut any more of her lines, she'll be a silent film actress! Can Devon regain her star status? She needs to watch her back and make sure that flash doesn't catch her causing a scene, and we don't mean the kind you can yell "Cut!" after.

Livia has lost the weight and gained the attitude in the Hollywood party scene. Her dad's an Oscar-winning producer, and with a hot Beverly Hills boyfriend on her arm as well as her photos all over the pages of Gosizzle.com, Livia looks like she has a perfect life. But looks can be perfectly deceiving....

And there's fresh-faced Casey, who left a job bagging groceries at the Piggly Wiggly to play personal assistant to her best friend...and Devon's rival. She's got the biggest crush on the biggest star of the film -- a hot Brit known for loving and leaving. Will Casey stay true to herself while trying to find a place in his universe?

Stars. They're just like us. But what does that mean for the rest of us? Stay tuned, people.

Tie. Most definitely a tie. I read this in hardcover and loved how the cover was a wrap around and you could see the other two girls on the back, but i guess if you haven't held the book in your hand you wouldn't know that. The paperback gets across the point that it's about all 3 girls equally which is important, but it's a little busy.

I can't wait for the next book!