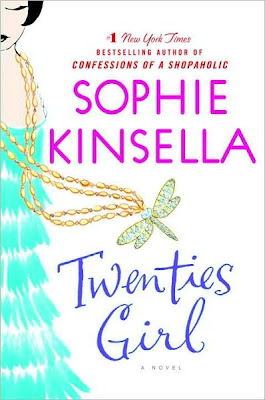 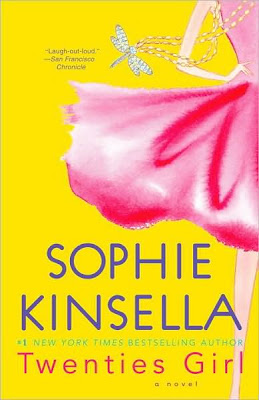 Lara Lington has always had an overactive imagination, but suddenly that imagination seems to be in overdrive. Normal professional twenty-something young women don’t get visited by ghosts. Or do they?

When the spirit of Lara’s great-aunt Sadie—a feisty, demanding girl with firm ideas about fashion, love, and the right way to dance—mysteriously appears, she has one request: Lara must find a missing necklace that had been in Sadie’s possession for more than seventy-five years, because Sadie cannot rest without it.

Lara and Sadie make a hilarious sparring duo, and at first it seems as though they have nothing in common. But as the mission to find Sadie’s necklace leads to intrigue and a new romance for Lara, these very different “twenties” girls learn some surprising truths from and about each other. Written with all the irrepressible charm and humor that have made Sophie Kinsella’s books beloved by millions, Twenties Girl is also a deeply moving testament to the transcendent bonds of friendship and family.


Gotta start off by saying, apparently I never read the book summary until now because I thought it took place in the 1920s! Maybe the great-aunt shares her stories of the 1920s? Anyway, this is a strange cover makeover, the imagery and style is so similar I don't see a reason for doing it. All I know is that yellow is obnoxious and I love that the hardcover shows a bit of a 1920s bob, hardcover!

We've had some requests to see the UK cover! Personally I don't like the style of illustration with all the sways and points (do like the dragonflies) but to each their own! Enjoy! 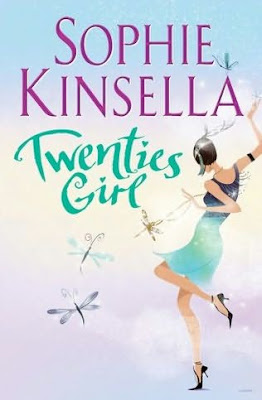