The Local News by Miriam Gershow 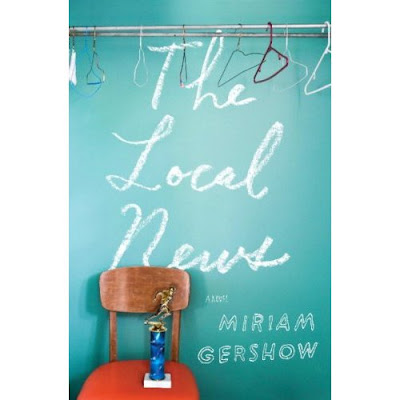 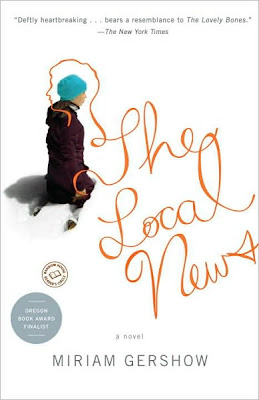 When fifteen-year-old Lydia Pasternak’s popular older brother Danny disappears late one summer night, she unwillingly becomes a celebrity in her community and an afterthought to her bereaved parents. In Danny’s absence, Lydia blossoms from a bookish outcast to the center of attention, all while grappling with her grudging grief for a brother she never particularly liked. When an intriguing private investigator enters the picture, Lydia finds herself drawn into the search for clues to Danny’s whereabouts. The shocking end to that trail of clues—an end that Lydia never prepares for—will haunt her for the rest of her life. An authentic and at times surprisingly funny dissection of public and private grief, The Local News is an accomplished, affecting debut.

I always thought the hardcover was very interesting for this book. I've never held the paperback in my hands before but from what I can see online it's hard to make out that that is a girl kneeling in the snow (if that's even what it is). I do like how the type turns into a male profile that wraps around the girl's head though. And I think the type is interesting on both.