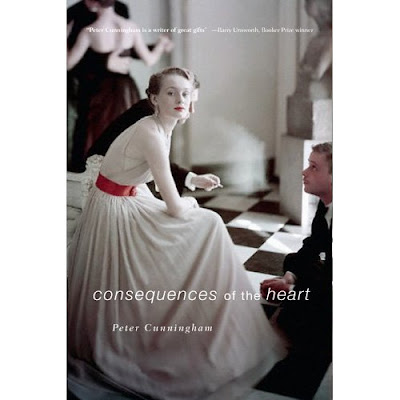 Consequences of the Heart by Peter Cunningham 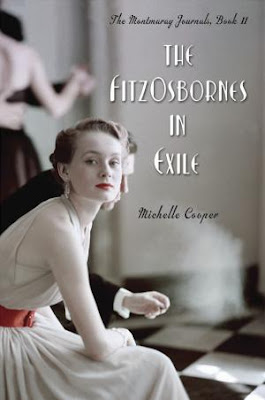 FitzOsbornes in Exile by Michlle Cooper
I love this set of lookalikes, how the cropping of the photo can totally change the story that is playing out in the image. In the first cover we see a man kneeling down at the girl's feet which is totally missing in the second cover. Also having that second man in the cover really downplays the other man behind the girl. Is it just me or does the girl's long dress in the first cover make the photo look a little weird, like something is wrong with the proportions (her face is so small compared to that dress!)? While I like the photograph I think because of the weirdness I am getting from the less cropped dress I'm going to pick the second.
Thanks to Yan who suggested this lookalike!
Have you spotted a Lookalike you would like to contribute? Send me an email!
Posted by Alea at 6:00 AM