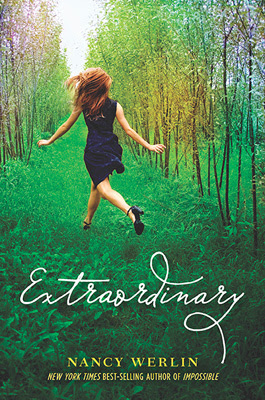 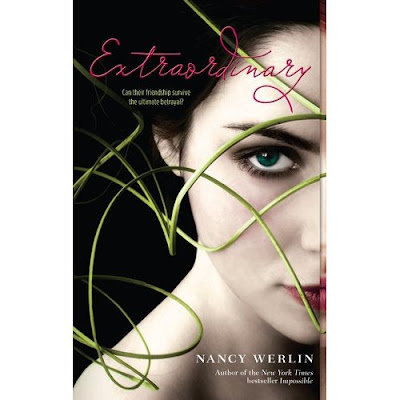 Paperback
Amazon.com:
Phoebe finds herself drawn to Mallory, the strange new girl in school, and the two soon become as close as sisters. Then Mallory's magnetic older brother, Ryland, shows up during their junior year. Ryland has an immediate hold on Phoebe - but a dangerous hold, for she begins to question her feelings about her best friend and, worse, about herself. Soon Phoebe discovers the shocking truth about Ryland and Mallory: that they are from the faerie realm, here to collect on an age-old debt. And the price of that debt could cost Phoebe everything. But with the help of her friend Ben, Phoebe ultimately learns her own worth and breaks the generations-old curse.
I'm sort of torn on this one. I love the look of the Hardcover, a sort of down the rabbit hole look yet the eye contact on the paperback is fabulous. I wish we could have gotten that eye contact in the setting of the first.
Have you spotted a Hardcover vs. Paperback you would like to contribute? Send me an email!
Posted by Alea at 6:00 AM