This Week In Books Or Look I Didn't Buy A Craft Book! (or wait, it just hasn't come yet) 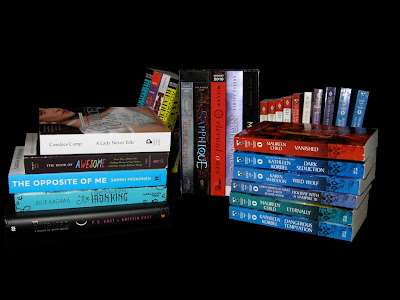 Amazon Vine and the start of a new series!

For review. Still haven't tried this series yet.

These are some books I got in the Fall that are being returned, yay!

This was a very awesome package from Penguin. It showcases 5 of their fall titles from 5 genres one from August through December! It even came in a special box aside from the beautiful slip case. Definitely the nicest and most creative packaging I've seen! 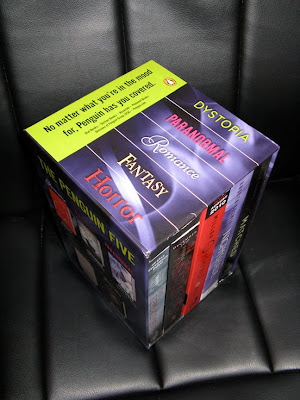 For review. The Book of Awesome from Amazon Vine.

The Iron King by Julie Kagawa

Sample copy for an upcoming contest. :)
Posted by Alea at 7:00 PM