Lost and Found by Carolyn Parkhurst 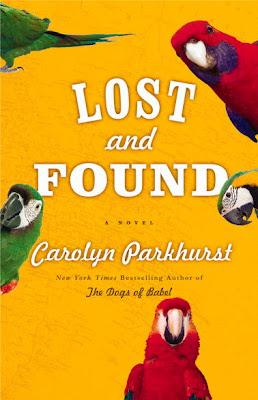 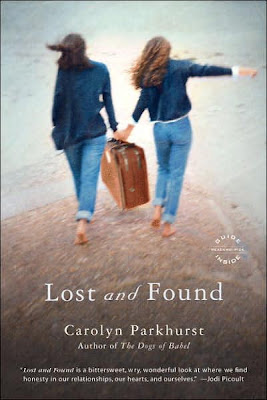 Paperback
From the author's website:
What do a suburban mom and her troubled daughter, two recently divorced brothers, a pair of former child stars, born-again Christian newlyweds, and a couple of young millionaires have in common? They have all been selected to compete on Lost and Found, a daring new reality TV show. In teams of two, they will scour the globe - from Egypt to Japan, from Sweden to England - to battle for a million-dollar prize. They must decipher encrypted clues, recover mysterious artifacts, and outwit their opponents to stay in play.

What starts as a lark turns deadly serious as the number of players is whittled down, temptations beckon, and the bonds between partners strain and unravel. Before long the question is not only who will capture the final prize, but at what cost.
Ok, have you not seen two more different covers for the same book! From what little I know about the book, the paperback cover isn't a good match but I'm not so sure the hardcover is either. This is a hard one!
Hardcover or Paperback?
Posted by Alea at 6:00 AM