And the posting about crafts continues! Last Friday I found myself buying a kit to learn to glitter stamp, I have no idea how that happened but it made me very excited. I ended up learning a bit about the world of glitter and investigating other ways to use glitter. I somehow decided I also wanted to make some ornaments and when I found this tutorial both of these interests collided! 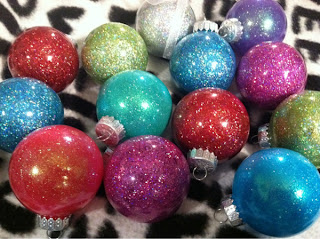 So far I've made 13 ornaments, Monday night I made 12 in about an hour and a half and that was with multiple breaks to admire the ornaments! Do you have any fun ideas for ways to use glitter? If so I'm all ears! I have a few other ideas but would love to hear more!

Last week I placed a KnitPicks order to make myself some new winter accessories including this set, and this and this and this. We'll see how many of these I actually end up making! I also ordered a few books! 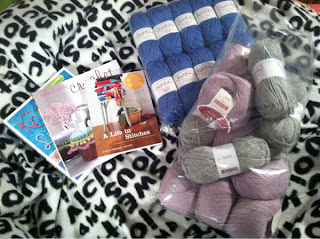 Of my chosen winter accessories I decided to start with the Star Crossed Slouchy Beret because I had read it doesn't take very long! Below is my progress for two nights. I would have gotten further but I needed to get a needle! 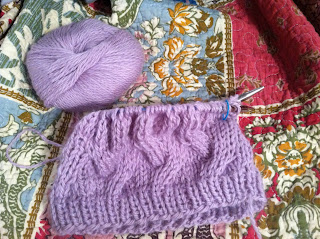 Are you on Pinterest? I've been really enjoying it recently! You can find me on there as Mint910! 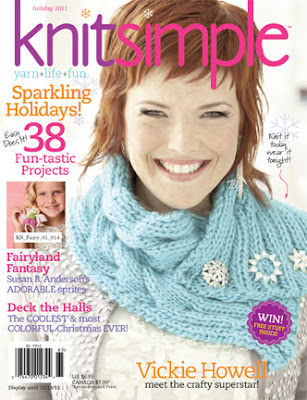 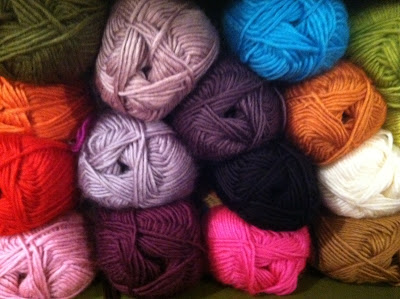 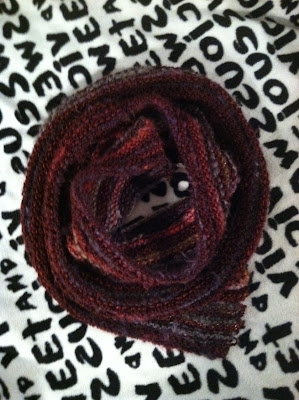 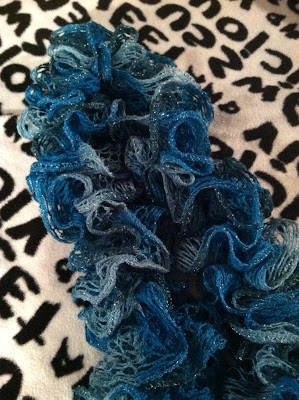 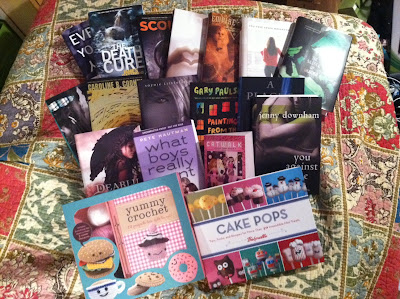 I'm a big fan of non-traditional books, ones that don't exactly fit in any one category and Missed Connections by Sophie Blackall is a great example of one. Sophie Blackall has a fascination with missed connections, a glance on a train or a brief chat, a meeting at the time didn't maybe mean a whole lot (or maybe it did) and a person wishing after the fact they could get in touch with the person.

Missed Connections is a blog turned book of beautifully illustrated missed connections. Blackall takes the words people have written and turns them into beautiful pieces of art. Originally I was taken with Blackall's beautiful paintings (beautiful and delicate detail and color) but I also found the idea of exploring Missed Connections really interesting. Blackall has written a really nice introduction to her book so when you look at and read the missed connections it is much more meaningful than just looking at some pretty pictures.

If you loved missed connections or beautiful artwork you should definitely check out Sophie Blackall's Missed Connections.