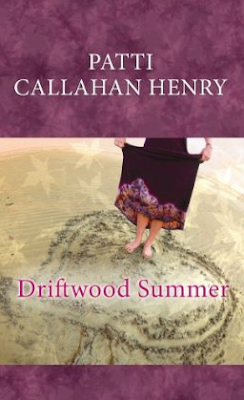 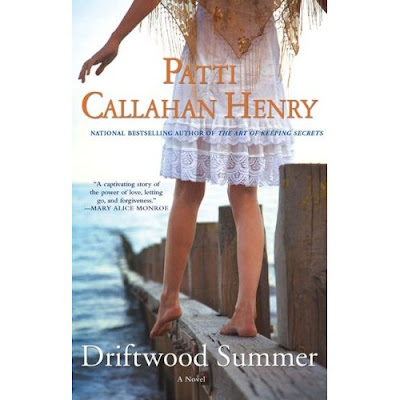 An engaging novel of sisters, from the acclaimed author who “writes movingly about love and family and the voyage we all take to discover what we really value.”(The Island Packet)

Three sisters— responsible Riley, vivacious Maisy, and fun-loving Adalee—reunite to save the family’s beach-community bookstore. But summer also marks the return of Mack Logan, whose choice of Maisy over Riley years ago destroyed the special closeness between the sisters…

Now Riley, a single mom, is hiding a shattering secret about their mother. Maisy, a California designer, still blames Riley for ruining her one true love. And Adalee resents the family’s intrusion into her summer plans. All three will be forced to confront the conflicts that tore them apart and the bounds of love and loyalty that still draw them together…

I think this may have been the first time I've encountered a Large Print edition with a different cover that the original version. If that was also the cover of the paperback I definitely wouldn't have been nearly as drawn to it as I was. I love the colors and image used on the paperback so that wins by a landslide in my book!