One of My Many Quirks or Why TV on DVD makes me giddy!

So ever since tv shows have been released on dvd, every summer I get insanely excited when all the tv shows start popping up in dvd form for pre-order on Amazon. There is something about seeing the image and design that they pick for the dvd, to represent a whole tv show and a whole season that gets me really excited. I also love to see how they change from season to season, what remains the same, what changes. The same could be said for the advertising campaigns for Fall Primetime and tv show season premieres in general! I really can't explain this weird obsession so it probably makes no sense...

This is totally my inner design nerd coming out once again. And what's weird is, yeah it's exciting for tv shows I love (shown below) but also for tv shows I don't even really care for, or ones I've never heard of. I just loooove seeing what they decide to do with the covers. So just a few days ago I was poking around on Amazon and found a whole bunch of these new tv on dvd covers for seasons releasing in the Fall. Oh boy did I go NUTS! Squealing and clapping, yes I'm that easily pleased. So I thought I would share what I am currently in love with and will eventually buy when these all go into my chosen price range of under $25! And these are only the ones I plan to buy so far and a few of them I haven't even seen but I just know they are going to be good!! 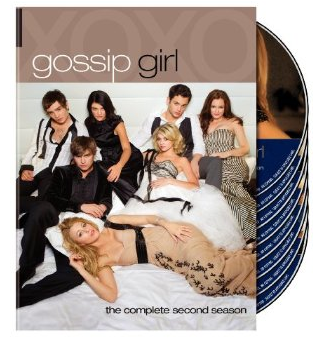 Gossip Girl Season 2 (August 18th)
I missed most of the season, was busy watching TBBT and HIMYM, but I really liked the first season so this I will buy! How I Met Your Mother Season 4 (September 29th) 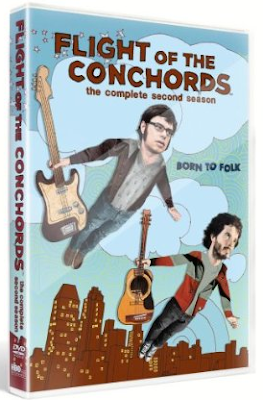 Flight of the Concords Season 2 (August 4th)
The first season was hilarious, so there is no reason this one shouldn't be either! 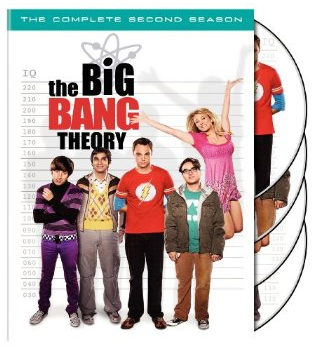 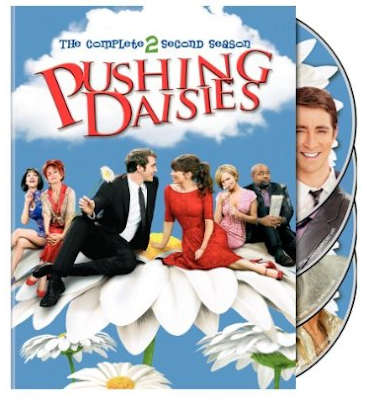 Pushing Daisies Season 2 (July 21st)
I'm so so angry this got cancelled, SO ANGRY! 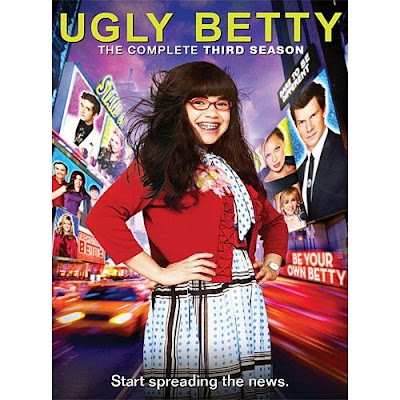 Ugly Betty Season 3 (September 22nd)
This reminds me, I still need to see the last few episodes of this season! 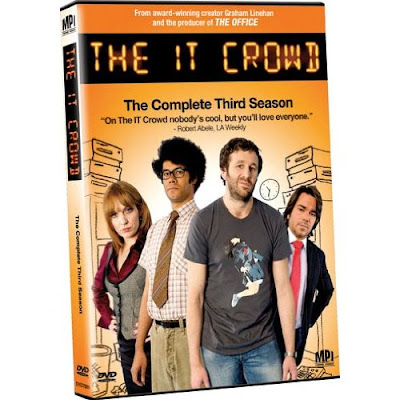 The IT Crowd Season 3 (September 15th)
The first two seasons had me in tears from laughing so much! 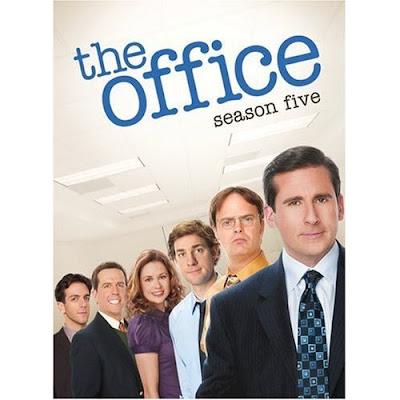 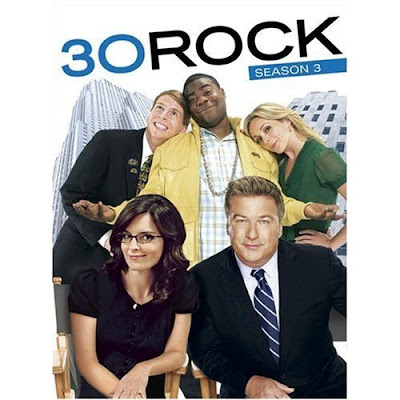 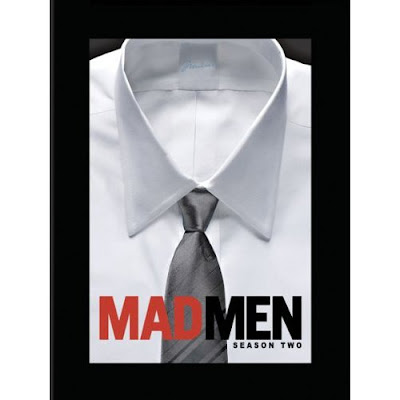 Mad Men Season 2
This is already out but I'm listing it anyways! 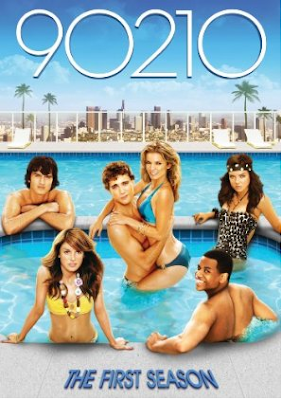 I could go on and on but you get the idea! I'm nuts!